During its recent earnings call, Bandai Namco revealed that they have big plans for the Nintendo Switch: company president Mitsuaki Taguchi announced that they will be revealing three big games for the Switch in 2018.

Yesterday we reported how Japanese developers had originally passed on the Switch are now scrambling to make games for the new console and cash in on the action.

And Banda Namco might have been one of the those developers, as Taguchi admitted that they have been “surprised by Switch’s popularity” and that they are adding more resources to development of Switch games.

Taguchi added that the Bandai Namco would make the Switch announcements in Spring and Summer of 2018, which means that the first of these big games will likely be released during the Fall of 2018 at the earliest.

The Switch has seen in influx of games over the Summer — the console now has over 200 games available. 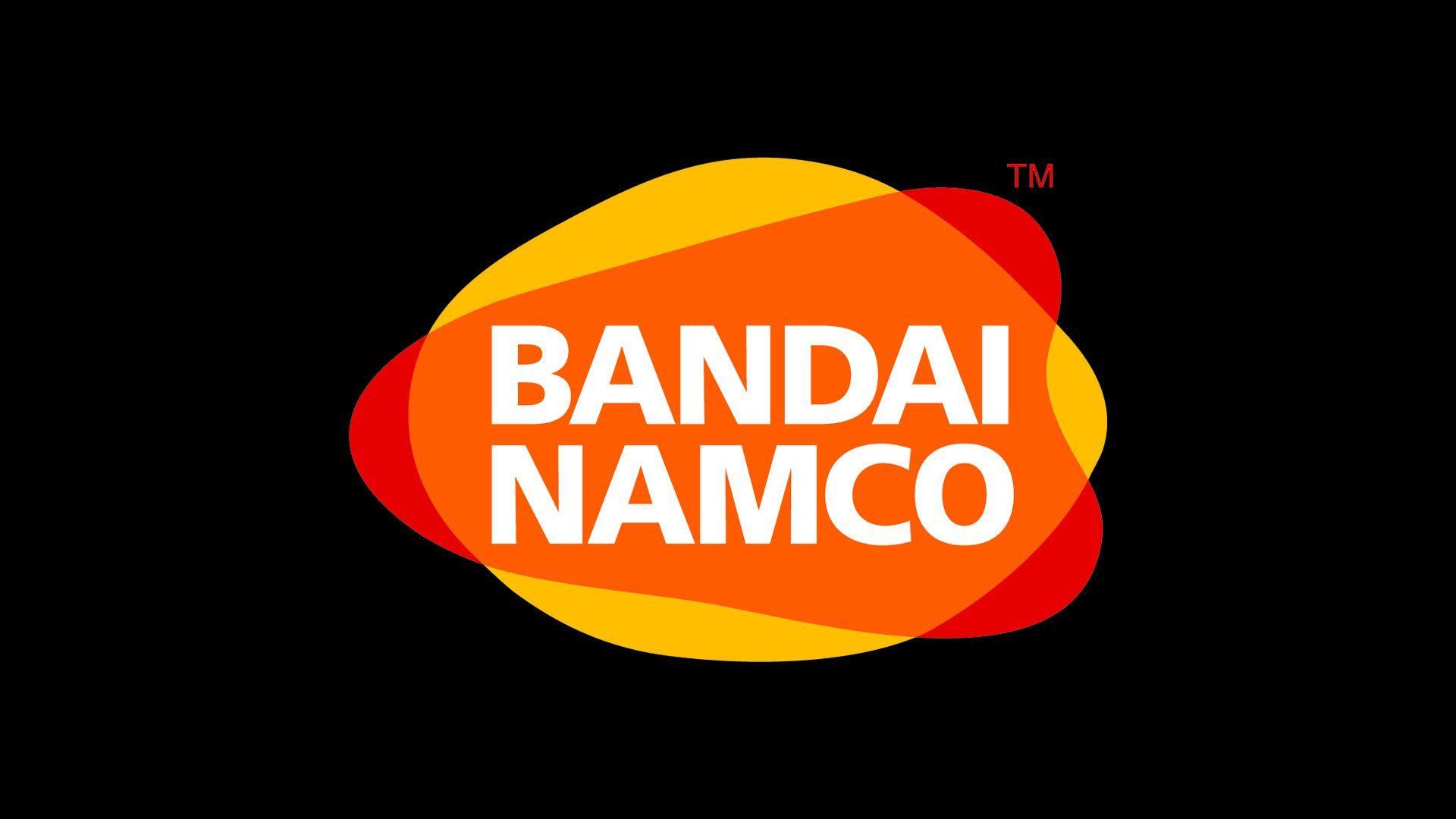