Aonuma still not sure about having Link speak in Zelda games 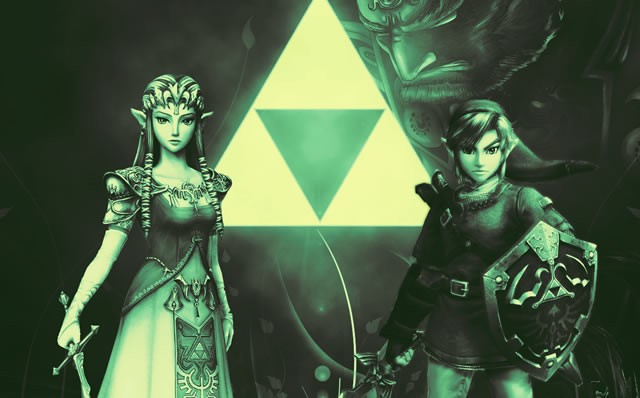 One of the biggest requests from Zelda fans is to give voice to Link. To have him speak in Zelda games. But longtime Zelda producer Eiji Aonuma, the guy who runs the show when it comes to Zelda, is still not sure if a speaking Link is a good idea.

In a recent interview with GamesMaster magazine, Aonuma says that he understands fans’ wishes to hear Link speak, but adds that Link’s silence is part of the “individuality of his character”.

“Weâ€™ve had a lot of requests from fans to hear [Linkâ€™s] voice, and while in some ways I do feel that it could be good to have a game where he speaks”, says Aonuma, but adds that “part of me also feels that that air of proud independence he has because he doesnâ€™t speak is a precious part of the individuality of his character.”

Aonuma said that he’s not sure whether it will be a good or bad idea for Link to speak, saying that he wants to “think long and hard about whether changing that would be for the better or not before I make any decision”.

Do you think Link should have a voice in Zelda games? Let us know your thoughts in the comments section!