Nintendo didn’t reveal any news about the upcoming Animal Crossing game for smartphones at E3, but that doesn’t mean it’s not in development: it is, and it’s still coming this year.

The company wanted to focus on bigger games at E3, like Super Mario Odyssey and Splatoon 2, and will reveal the Animal Crossing mobile game at another event.

Nintendo’s Reggie Fils-Aime had this to say about the game:

“Animal Crossing development continues quite strongly, the teams are very excited about what they have. It’s an application that is going to launch this year, as we’ve committed.”

He added that Nintendo believes that the Animal Crossing mobile game will help “broaden the user base for Animal Crossing”. Which it certainly should, as previous Nintendo games on smartphones have been huge hits (Pokemon GO and Super Mario Run).

Animal Crossing is a “community simulation game” originally released in 2001 on the Nintendo 64. The series has since sold over 30 million copies on various Nintendo platforms. 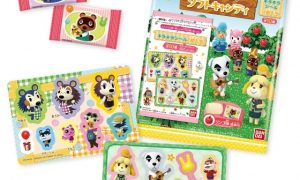 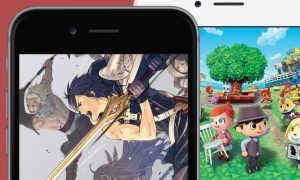 Nintendo's next two mobile games will be free-to-play