On the last day of 2017, Amazon has a little surprise for us: the company just posted a whole bunch of placeholders for unannounced Switch games.

And to show us that those placeholders will eventually be turned into real games, you can pre-order them from $59.99 to $99.99 (suggesting some games are limited editions or collector’s editions).

In total, 18 titles were listed on Amazon, but they have since then removed some.

And to show that this is totally about the upcoming Nintendo Direct, the placeholder box art says “Just announced at the Nintendo Switch Event”: 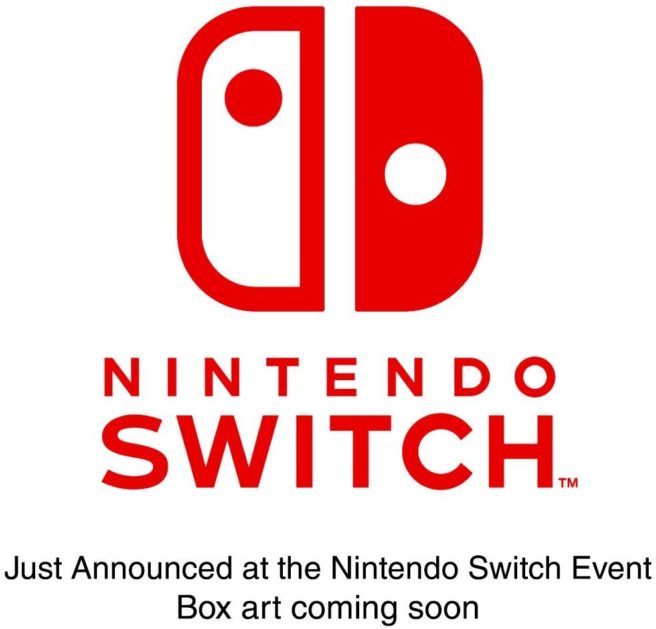 Perhaps Amazon got ahead of themselves. And it wouldn’t be the first time a retailer unintentionally leaked the news of upcoming games.

The Nintendo Direct will be held sometime in January.