The Legend of Zelda: Breath of the Wild might be delayed to god-knows-when 20XX, NES Classic’s are selling faster than we can hit “add to cart,” and we’re running out of Peach Tea Snapple!

i… i had to pic.twitter.com/ciRCQrkR5y

7. Welcome to the ohana 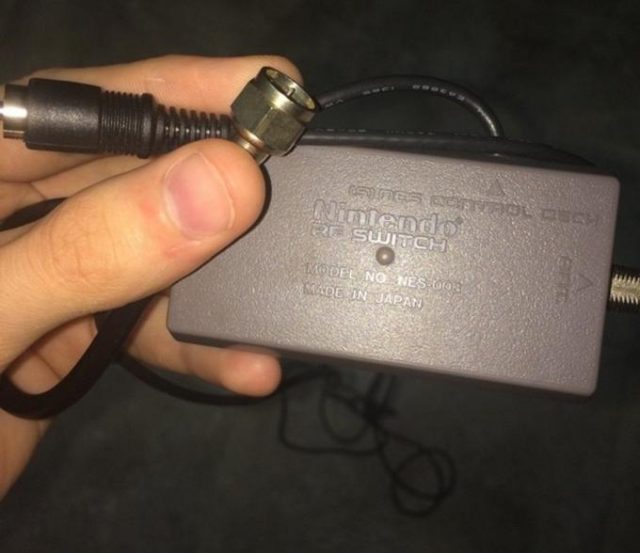 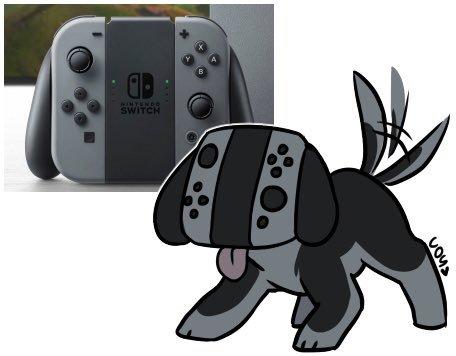 Oh, and in case that puppy isn’t giving you a toothache with how sweet it is, someone made a real-life Nintendo Switch puppy plush!

I couldn't wait until March, so I made my own #NintendoSwitch. pic.twitter.com/0E7ceNFqyq