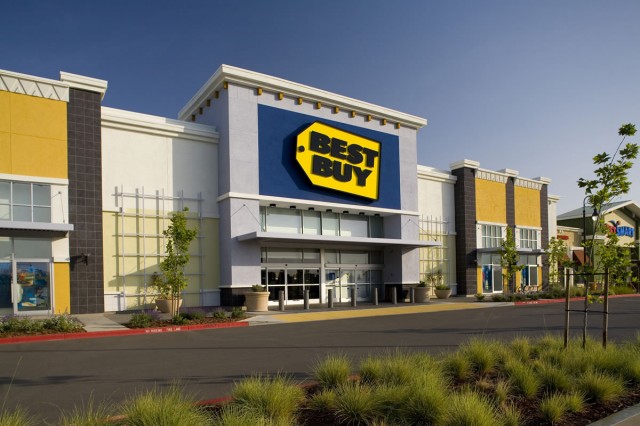 Nintendo’s partnership with Best Buy during E3 continues, as there are eight locations around the United States that are hosting qualifying events for the Nintendo World Championship, making its return to E3 this year after more than 25 years of absence. Fans of Nintendo games will be able to go to any Best Buy participating in this event to play several games for a chance to win a trip to E3 on Nintendo’s dime. Here’s the full details.

The qualifying competition will feature the Championship mode of the Ultimate NES Remix game for the Nintendo 3DS family of systems. In this mode, players will take on a series of three score-based challenges in Super Mario Bros., Super Mario Bros. 3 and Dr. Mario. Games and systems will be provided at each location, although Ultimate NES Remix is available now in stores and in the Nintendo eShop for anyone who wants to start practicing for the competition. The top scorer from each of the eight regional competitions will move on to the final event in Los Angeles, which will be a multi-round competition with a variety of Nintendo games. An additional eight competitors selected by Nintendo will also compete in the Nintendo World Championships 2015. Nintendo will reveal these competitors in the near future.

Qualifying events will take place on May 30 from 10am to 7pm at the following Best Buy locations across the nation: