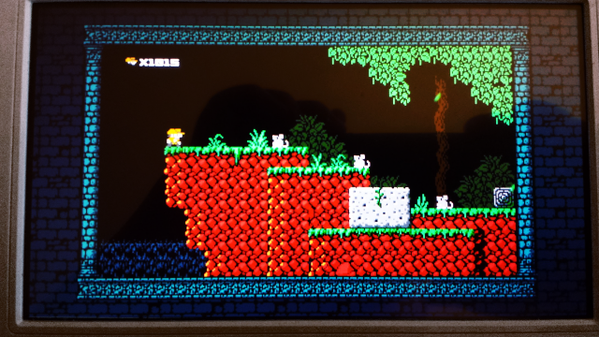 1001 Spikes is one of the most difficult platforming games since Super Meat Boy came out in 2010. It’s been well received across all platforms its been released on and Nicalis has been hard at work offering updates for the Wii U version. According to founder Tyrone Rodriguez, the company is putting the final touches on a patch for next month that will add the ability to play the game on the Wii U GamePad only.

1001 Spikes and the Wii U gamepad work great. More testing and ready to submit next month to NOA. pic.twitter.com/0IALd4aCJc

According to the tweet, the patch will be ready to be submitted to Nintendo of America next month, so if all goes well with that process, you could be enjoying the punishing difficulty of 1001 Spikes without a TV very soon.